What characteristics do we look for in the teams at Sports Loft?

Why being a cockroach is a good thing...
...
Charlie Greenwood
February 3, 2021
More insights
Share
Companies featured 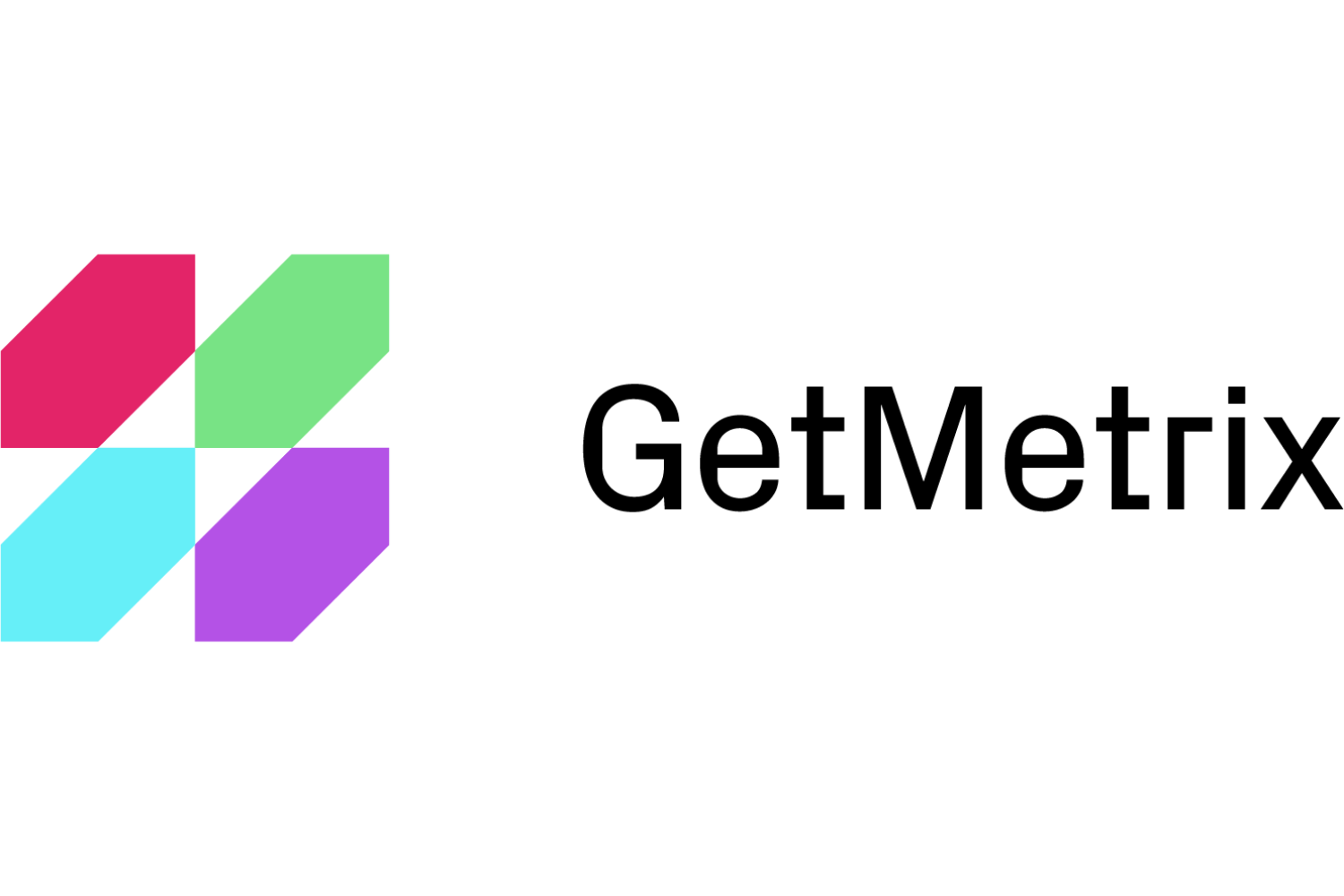 In Brad Stone’s book, The Upstarts, he recounts a story about the founders of AirBnB and their interview at Y Combinator. AirBnB did not start well and was a long way from the success story of today, it nearly fell apart on numerous occasions. At the end of the meeting, Paul Graham, the co-founder of Y-Combinator said “wow, you guys are like cockroaches, you just won’t die”. According to the book, being a “cockroach” was one of the highest compliments that Graham could pay to a founder. It meant that they had the mental toughness to overcome the hurdles, the negativity and the constant setbacks of doing something new. Let's face it, with COVID and the sports industry, there have been quite enough headwinds for any startup founder in 2020.

That got me thinking, if being a cockroach is important, what are the other personality traits that we should value in startup teams? I’ve recently written about how we look at a company’s “traction” and explained the seven focus areas in the sports industry that we believe will experience significant adoption of new technologies. However, if the adage of “invest in the people” is true, then we also need to be clear about the characteristics that we want to see in the teams at Sports Loft. We work with multiple founders and their teams every day, so we’ve been able to build up some great insight about what traits make a really positive difference to a startup’s growth. Here I set out the five characteristics that we look for in the teams at Sports Loft.  There are others, but we are seeing these five make the most difference on a daily basis.

The first is the ability to sell. That’s not just the sales team, but everyone. The reality is that in a startup, you are always selling. Whether it’s selling the idea to an investor, the product to a potential client or the vision for the company to a prospective hire. The team has to be able to sell. The team at Fevo can sell, if you don’t believe me, watch this video with the CEO, Ari. But equally if you’ve been on one of our “office hours” sessions with Josh or Colin, you will know that they are some of the most effective impressive sales presentations that you will see. Donny White at Satisfi can sell. He is able to tell the story of Satisfi in an incredibly impressive way, whether on a stage or on a zoom call. Telling the story in a way that people can relate to is a skill that many startup founders don’t have as they are archetypal product or technical people, not storytellers. So whether it’s how the company was founded, how the customers use the product or how the first hires were made, storytelling is such an important part of selling. Listen to how he does it on the Sports Loft podcast. Andrew at Formalytics is another example of a CEO being able to tell a great story around their business and his background as a VC makes this very effective when talking with potential investors as he showed on our podcast.

The next is just being “up for it”. Running a startup is hard – so you have to enjoy it and you need to be enthusiastic about it. There are plenty of easier things to do with your life, so if you are not “up for it”, then don’t bother. The team at Slate have only been with Sports Loft for two months, but oh my, are they “up for it”. Every idea comes back brimming with enthusiasm, the starting point is always “how do we make that happen?” not “it’s too hard” and they are always one of the first to put their hand up for opportunities that we’ve put in front of them. It’s not a surprise that they are making such progress. Yes, the product meets a clear need in the market, but their attitude is so positive.

Next up is knowing your market and expertise. Certain politicians might not like experts but I do. If you don’t know your market, your customers and the challenges they are facing then how are people supposed to buy the vision that you are selling to them? Every time that you talk to them, you can tell that the team at Greenfly such as Daniel, Andrew and Peter genuinely know their stuff. They understand what is happening with athlete created content, they are clear about how the social channels have in many cases given the athletes greater reach than the teams and they understand the challenges that the team’s social media teams fans. Equally, listen to Nick at PumpJack on our recent podcast. Nick was one of the first to think about how sports teams could use Facebook data to sell more tickets, he has long advocated the economic value of using data and this expertise is evident in what they are building at PumpJack.

The fourth trait is the willingness to listen. Many startup founders are not good at that – they are confident, they know what they want and often they just won’t listen to the advice available to them. Nick at Covatic is one of the best startup CEOs when it comes to listening. He has probably learnt more about the sports market in the last few months than he would have ever expected. Covatic has just started with the Comcast Lift Labs programme run by Techstars, so their opportunity to listen and learn  over the next few months from some leading thinkers is going to be huge. It is one thing to listen and then another to act on it and make changes, something that Nick has shown that he is very capable of doing.

Fifth is the ability to get “stuff” done. Whether it is getting the meeting with the investor, shipping new product functionality or getting a sale, the ability to make stuff happen is huge. At the risk of generalising hugely, people with sports or military backgrounds are often very good at getting stuff done. It’s really easy for founders to have great ideas and create powerpoint presentations, but it’s only when you get a product into the market and start to get feedback that you really begin to learn. The world is full of potential founders who have a great idea but then six or twelve months later have not been able to get something done. Those who will succeed will have found some way of making it happen. The Zone7 team is a great example of that. They always seem to have something that they are delivering or moving forward, whether a client conversation, a product feature or a piece of marketing. This creates momentum which is a huge factor in a startup. Equally, the team at Spalk are always developing new ideas and have an incredible work ethic. During Covid they have added new functionality, sold to different types of clients and created new business lines by brokering deals, a great example of being able to get stuff done in a challenging environment and as a result, they have been able to unearth new opportunities.

Those are the five characteristics that we see on a daily basis that we think make the most difference. When we talk about the companies that we would invest in ourselves, these are the things we immediately look for. However, if you think we’ve missed something let us know and if you’re a founder in the sports or media sector that has these characteristics, then get in touch!

Having the mental toughness to overcome the hurdles, the negativity and the constant setbacks of doing something new."

Silver linings: how Tagboard turned a crisis into an opportunity

We spoke to Nathan about working with partners such as NFL media to develop new products, the growth of remote production and Tagboard’s strategy of hiring former sports reporters and producers.
Member Stories
8 min read

From red balloons to blue-chip brands: how FEVO made the online shopping cart social

Ari Daie tells us about the inherently social nature of sports events and how all teams have their share of hardcore supporters whose passion can be harnessed by FEVO’s “social buying” tools.
Member Stories
7 min read

How a focus on a SaaS business model is helping Pumpjack gain new clients.
More Insights

Thankyou for signing up to the Sports Loft newsletter - check your inbox for a confirmation email
Oops! Something went wrong while submitting the form.